Justice for Life organization interviewed the family of the child in Al Bab city, who fled from Al Mayadin city, Deir Ezzor province.

Mr. Qassem Al Hammoud, the father of the child, told JFL “ My son Mohammad was five months old. He was not suffering from any disease. Due to cold, he became suffering from tracheotomy. One day before, we did not noticed any strange thing, but in the morning he passed away”.

Mohammad’s mother told JFL correspondent “We took my son to the hospital in Al Bab city. Five minutes later, the doctor informed us with the death as he could not stand the cold weather”.

The family of Qassem Al Hammoud fled from Al Mayadin city towards Al Bab city. Qassem says “ I with my family fled the city nineteen months ago due to the extensive shelling on Al Mayadin city. We stayed in Mabrouka camp, Al Hasaka, for couple of months, then we moved to Al Bab city. We resided in an inappropriate house for nine months, then we moved to our current house. I can not work on daily basis due to deficiency in my sight and kidney”.

The family lives in a house that is not appropriate in Al Bab city. The family can not rent a house due to high prices of houses rental and lack of financial resources”.

The house of the family in Al Bab city

Concerning the issue of access to humanitarian aid, Mohammad’s mother  says “ I demanded many times to have in-kind of financial support for my patient husband and daughter, yet I did not receive any thing. We had neither blanket nor heater to prevent cold from my baby, so he died”.

Deir Ezzor IDPs in the displacement areas suffer from high rental costs and difficulty of returning to the areas thy came from especially those that are controlled by the regular forces fearing from prosecution and recruitment within the regular forces and security apparatuses.

It should be noted that thousands of civilians fled Deir Ezzor province towards Al Bab city following the invasion of the regular forces in October 2017. 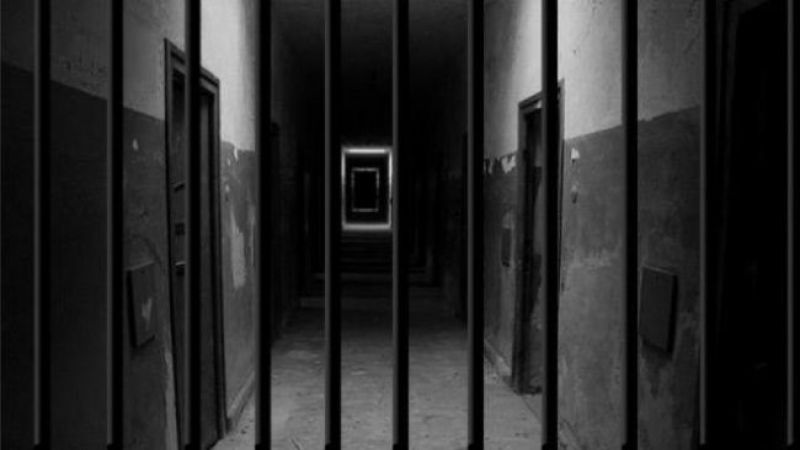