Syria: a letter to the UN Special Envoy’s Working Group on the release of detainees/abductees 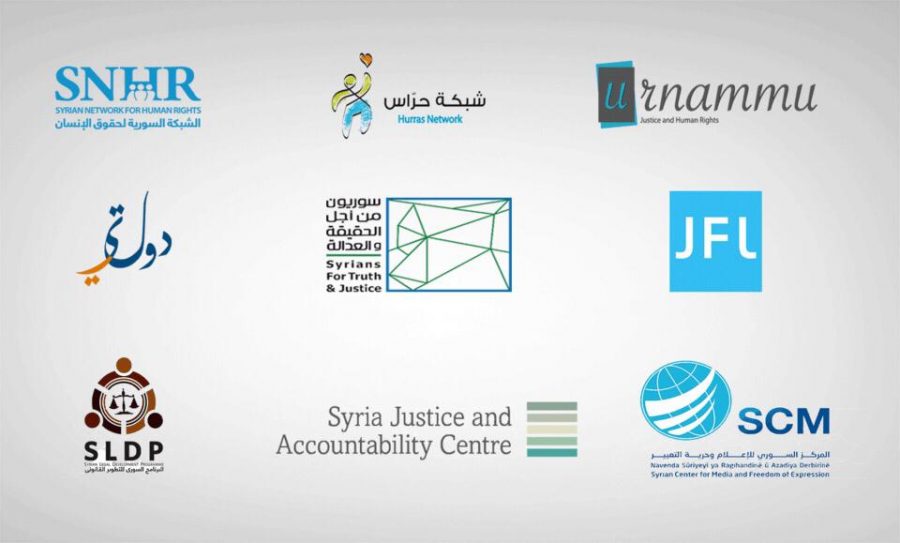 On 29 January 2020, United Nations Deputy Special Envoy for Syria, Khawla Matar, reported, in her briefing to the United Nations Security Council a series of updates. Among them, the Deputy Special Envoy revealed that, after years of behind the doors and non-public meetings between Iran, Russia and Turkey, leading to unsatisfactory practices such as prisoners swaps, the UN would convey with the three stakeholders on the topic of detainees/abductees, the handover of bodies and the identification of missing persons. This represents the first opportunity, for the civil society, to participate, through the UN, in the discussions of a highly sensitive and harrowing topic.

We urge Special Envoy Pedersen to prepare the upcoming meeting with the three state actors along with civil society organisations in order to ensure that the demands of the victims and their families are taken into consideration. It is essential to place Syrians at the core of a process they have been evicted from for too long.

The lack of participation of Syrian civil society organizations, victims’ associations and their families in the procedures of the Working Group is also a violation of the right to truth of Syrian families of detainees and disappeared people, and of the Syrian society as a whole. As reminded by the previous Special Rapporteur on truth, justice, reparations and guarantees of non-recurrence and the United Nations Working Group on Enforced and Involuntary Disappearances, the right to truth emphasizes the obligation to engage families, victims and the broader society in any institutional initiative being taken to seek and obtain information about the victims.

1-Meet victims and their families ahead of their meeting with Iran, Russia and Turkey in order to collect their demands;

2-Obtain that victims associations and civil society organisations be invited to the meeting in order to share their messages with the states representatives;

3-Ensure that practices such as prisoners swaps, that impede a sustainable solution to the issue of detainees and abductees, are no longer engaged in;

4-Ensure that the meeting with states parties addresses the issue of all detainees regardless of the identity of the state or non-state actors detaining them;

5-Put on the meeting’s agenda the fate of victims disappeared or detained by ISIS.

5-Syrian Center for Media and Freedom of Expression – SCM

8-Syrians for Truth and Justice – STJ 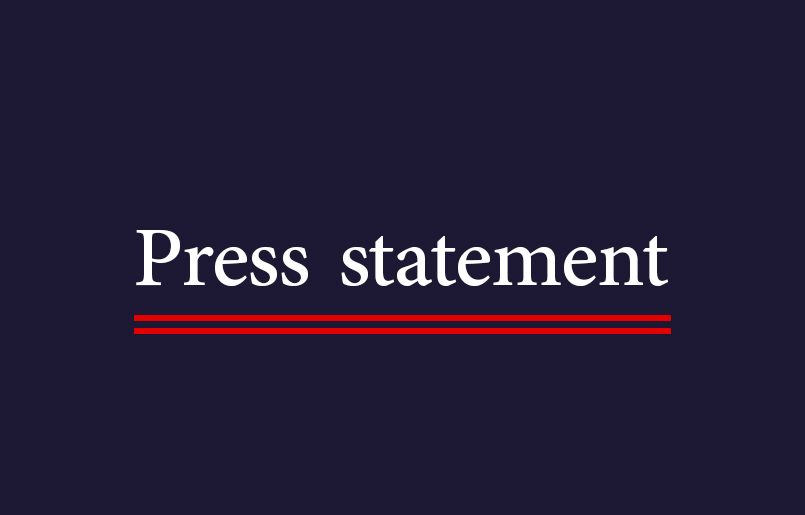