in Special Reports
Reading Time:1 min read
1 1
A A 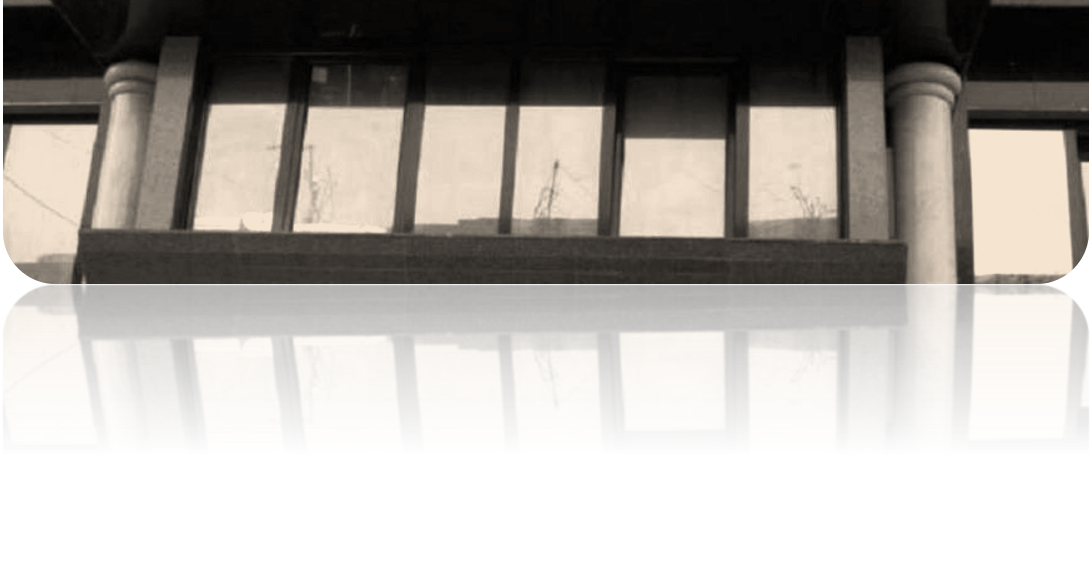 The new Law raised many questions and concerns expressed by Syrian human rights activists about the identification papers of displaced Syrians and refugees unable to return to areas controlled by the Syrian government, where a number of articles of the new law raised these concerns, particularly those related to the need to change personal identity, record deaths in prisons and grant citizenship.

Disinheritance: A Form of Discrimination Against Women

Hate Speech in Eastern Syria Implications and Mechanisms of Confrontation