in A Witness for justice
Reading Time:3 mins read
78 4
A A

Budouris a woman from Deir Ezzor, who used to work as a nurse in the city’s Al-Jura neighborhood, married and has two children.

“After the siege was laid on Deir Ezzor neighborhoods by ISIS, my husband, I and my children faced two options: either starvation or displacement to Damascus, and unfortunately we chose the worst one. The way to Damascus must be through the ISIS held areas. As soon as we got there, they arrested my husband to start the “repentance” courses, because he was a teacher, and during these sessions he was transferred to one of the fronts of the fighting in Aleppo, where he was forced to fight in the ranks of the group, and from there he managed to escape towards Turkey” . The witness says that her story began with her husband’s escape from the group; “My husband was considered apostate. Therefore,  we were forbidden to leave the house, this was what the Women’ Hisbahtold me after my husband fled” .

Days after the group decision to prevent the witness from leaving, the witness was informed of a decision by the Women Hisbah. “I had to marry one of the ISIS fighters, otherwise I would have been punished and they didn’t explain to me what it was. I thought about running away because it was impossible to move around because it was forbidden for women without a husband, son or father” she says.

The witness guessed the penalties that she and her children might suffer in case of rejection. “They might make me a slave girl for the elements, or deprive me of my children, I had absolutely no idea what my fate would be if I went out of my way” she says.

A Role to be Recognized

The Impact of Revenge on Women in Deir Ezzor Governorate 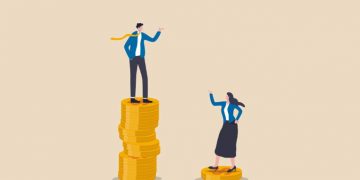 Disinheritance: A Form of Discrimination Against Women

They Exploited My Need 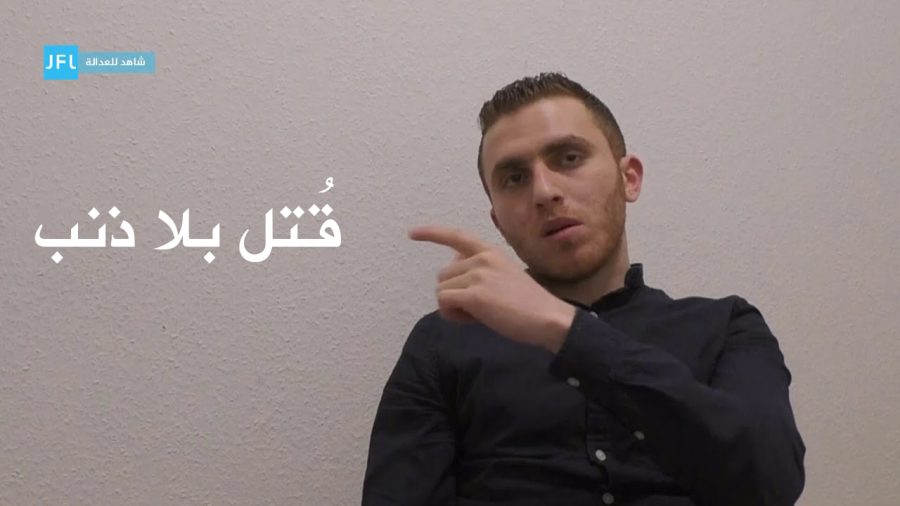 “He Has Been Killed Through No Fault”

They Exploited My Need